With years of experience and an unwavering commitment to customer care and satisfaction, Enterprise Construction LLC has become one of the most sought-after general contracting teams in the area.

Our dedicated team has been trusted by home and business owners to plan, organize, and execute seamless remodeling projects for years.

For general contracting services that are unparalleled in every way, call to set up a consultation at (703) 965-5046. 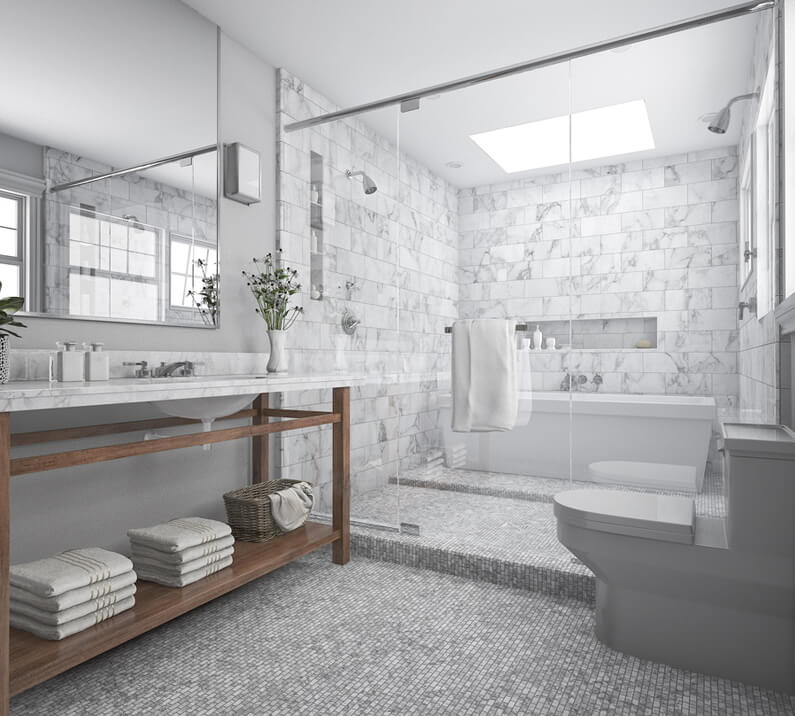 The General Contracting Company That Cares About Customer Satisfaction

At Enterprise Construction LLC, we are not only working to meet the needs of our valued customers but to exceed them. From the initial meeting to the last coat of paint, our team is committed to going above and beyond for every client.

No matter the size or breadth of your proposed project, Enterprise Construction LLC will treat it with the utmost care and dedication from the get-go. 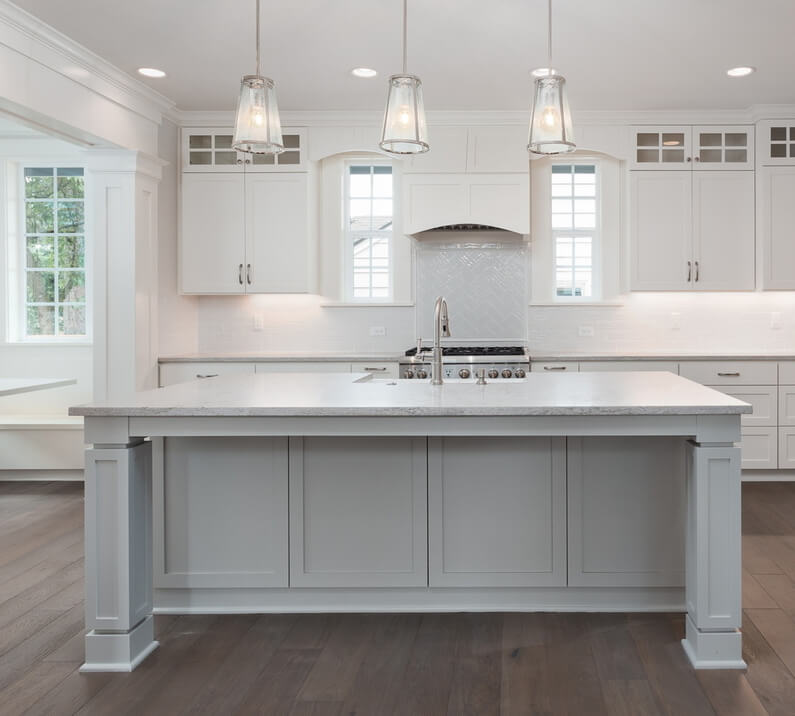 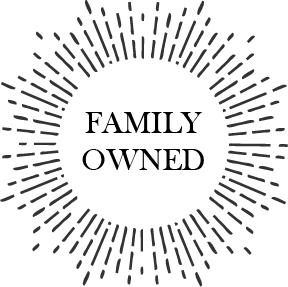 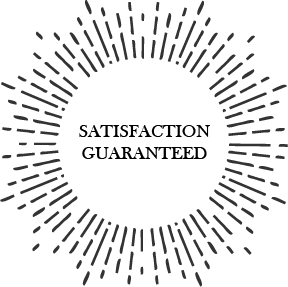 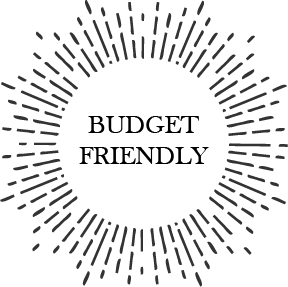 When we meet with you to discuss your project, we want to get a detailed understanding of your vision.

Your design ideas and the unique needs of your family or business are very important to us. Once our team has a clear idea of what you want, we will get started putting together the necessary resources to make it happen.

We have access to the industry's most qualified contractors, modern machinery, and reliable materials. With the best resources, we drive to deliver beautiful, high-quality results that are built to withstand the test of time.

We offer a variety of choices in materials, finishes, floor plans, and newly available innovations. We can implement cutting edge technology, functional storage solutions, and modern designs into residential or commercial spaces. 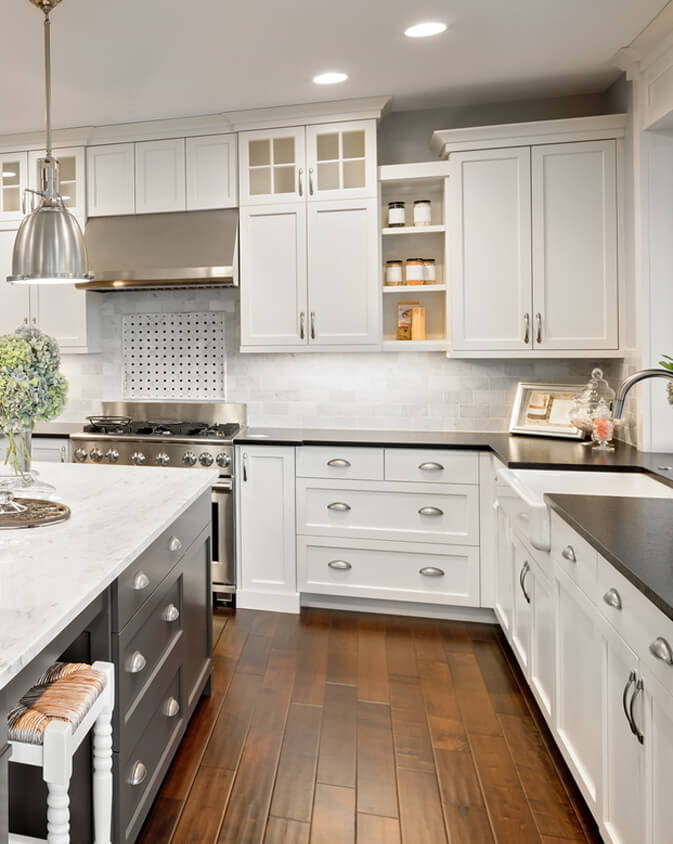 If you are in the market for a remodel, renovation, or addition to your home or business space, Enterprise Construction LLC is the expert team you should trust.

From basement facelifts to improved master bedrooms, new-builds, and backyard makeovers, there is no project too big or too small to be expertly completed by our professional contractors.

Call the Best General Contractor in the Business

If you are in the market for a team of contractors that will listen to your needs and execute your project with your expectations and budget in mind, Enterprise Construction LLC is the team to call.

With a full range of reliable services, access to the industry's best resources, and unbeatable rates, what more could you want?

Get in touch with our general contractors by calling (703) 965-5046 now. We look forward to bringing your vision to life. 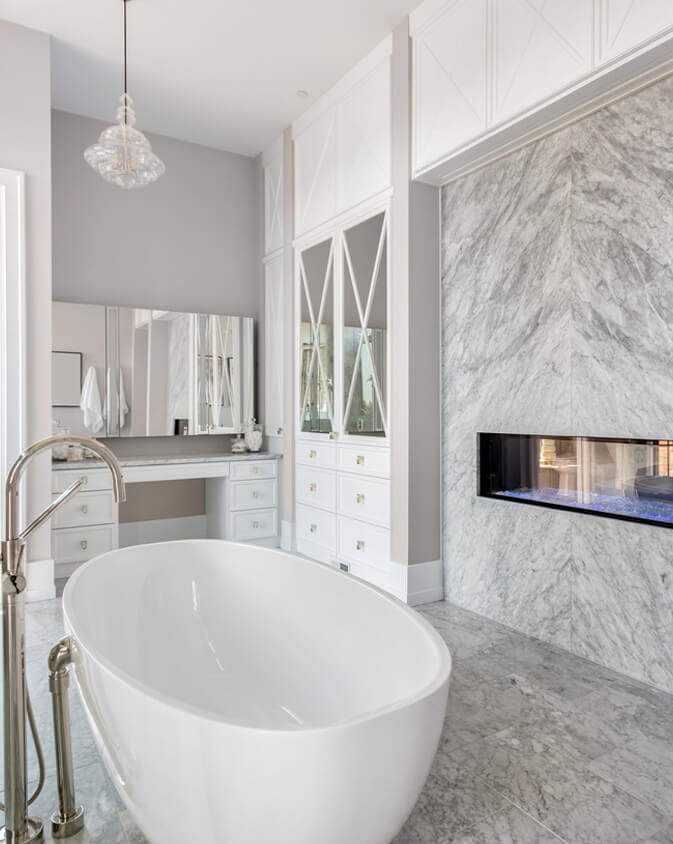 I had 2 small bathrooms remodeled, from the start they were extremely professional. I've never had any work done on my house so I was clueless on the entire process. They explained everything to me every step of the way so I felt extremely comfortable the entire process. I would definitely use them again and recommend them any day to everyone.

Enterprise Construction was recommended by a fellow owner in my condo building. I called Ed, the owner, and he made arrangements to see me the next day. He came over as promised - and at the time he promised with samples. He measured my unit after which we looked at samples of luxury plank flooring. I showed him a picture of the color I had wanted and he came the next day to show me more samples - One of which was exactly what I wanted. He sent me a quote later that day after which we discussed the process. He called a week before he was ready to remove the carpeting and install the new flooring. His men were efficient, friendly and very good at their work. Ed stopped by at least once or twice a day every day they worked to see if either I or they had any questions. Prior to the installation and during the time they worked here, Ed was responsive to all texts/emails I sent. They also removed old shelving in two of my closets that had looked as if they had been installed by a non-professional. The men removed the old shelving and patched the areas that had been glued to the wall. Then they painted both closets, had to replace molding that had been removed when the old shelving was initially put into place. When the painting was finished, no one would ever have known the mess which this crew found when removing that old shelving. The flooring is beautiful and expertly done. The installers cleaned up each night before they left. They treated my furniture with the same care they would have treated their own. When they finished the flooring and closets, they stayed until everything was placed where I wanted and cleaned the newly installed flooring. And to my surprise, Ed told me he was bringing a cleaning crew the next morning to clean my entire unit. I have recommended Enterprise Construction to my family and others at my condo. When I am ready to tackle changes to my kitchen cabinets, Ed will be the first person I contact.

Enterprise Construction took down and installed a new backsplash in my kitchen. Everyone was polite and courteous from the owner to the crew members. They arrived on time, protected all my furniture before starting the project and cleaned at the end. The installation went smoothly and the workmanship was excellent. I recommend Enterprise Construction for all your remodeling projects.